About the Community Equity Agenda 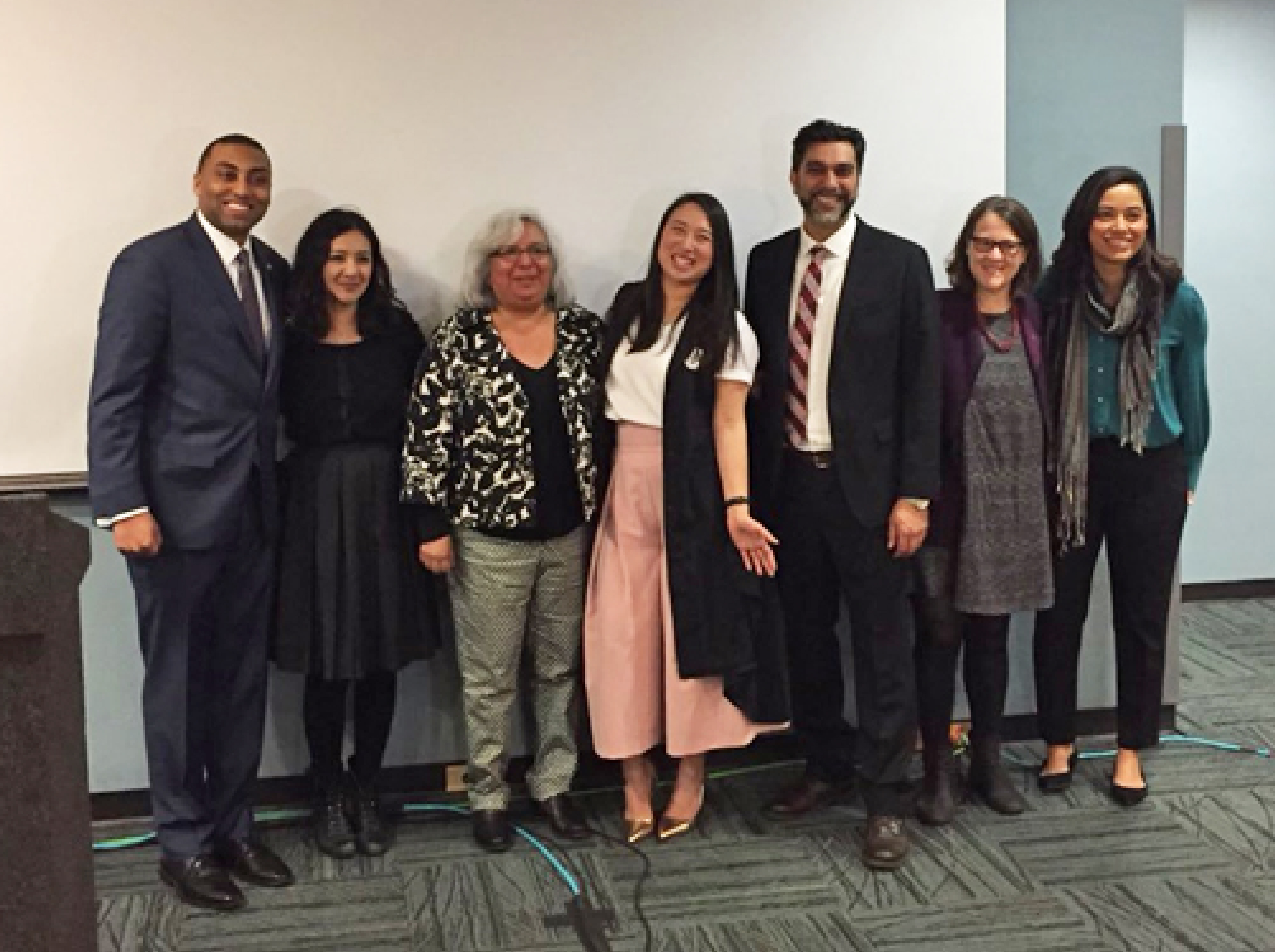 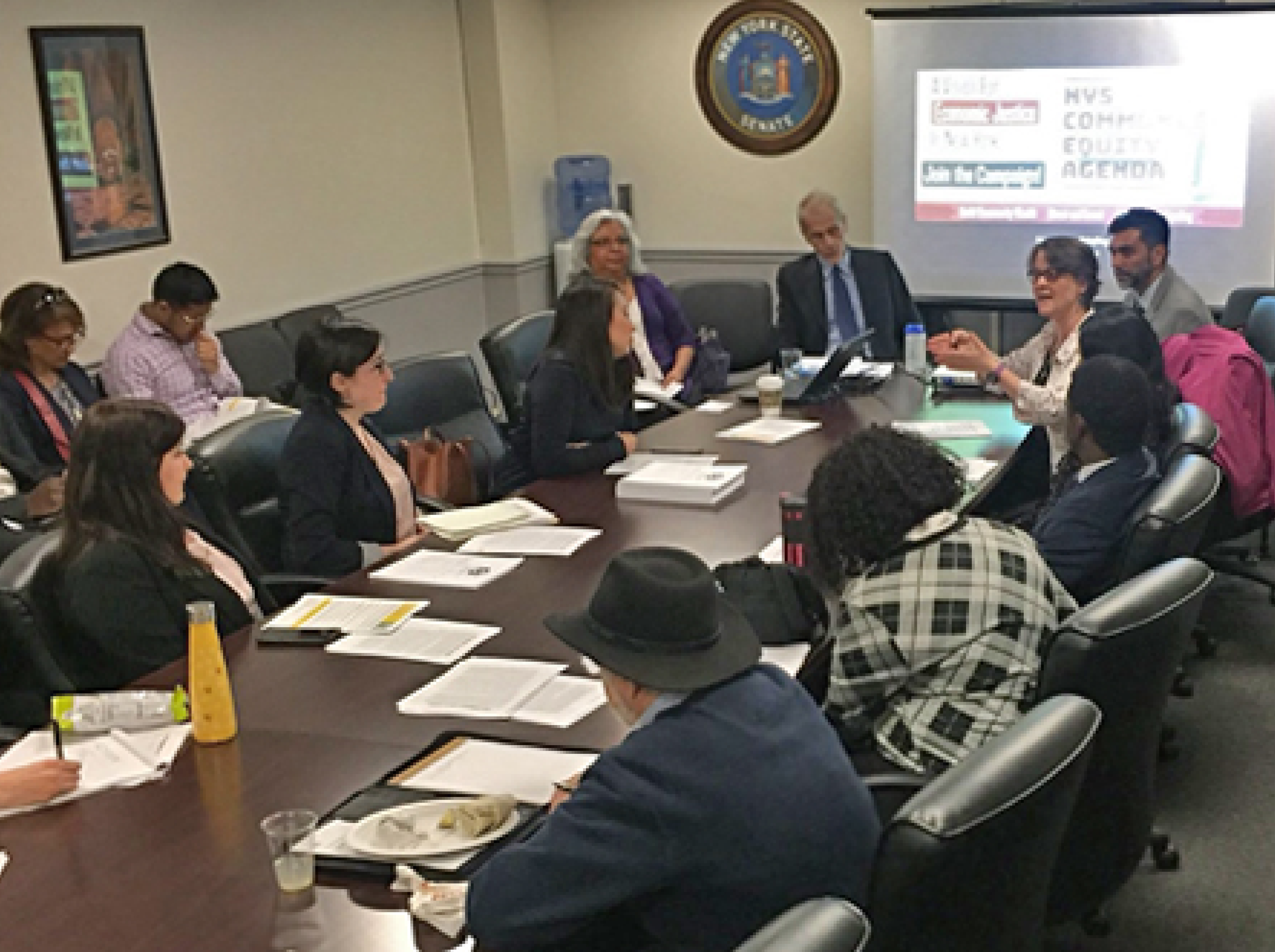 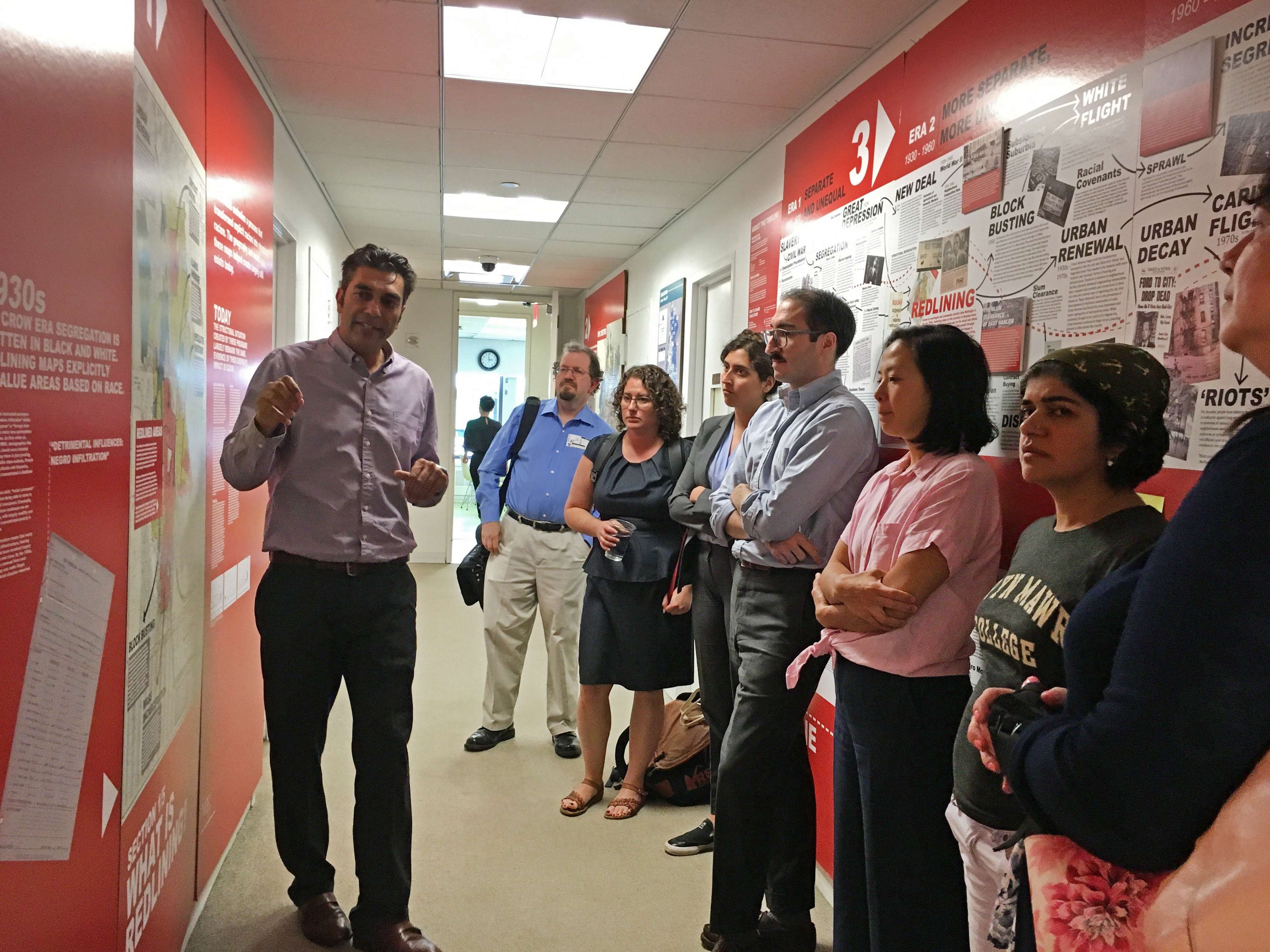 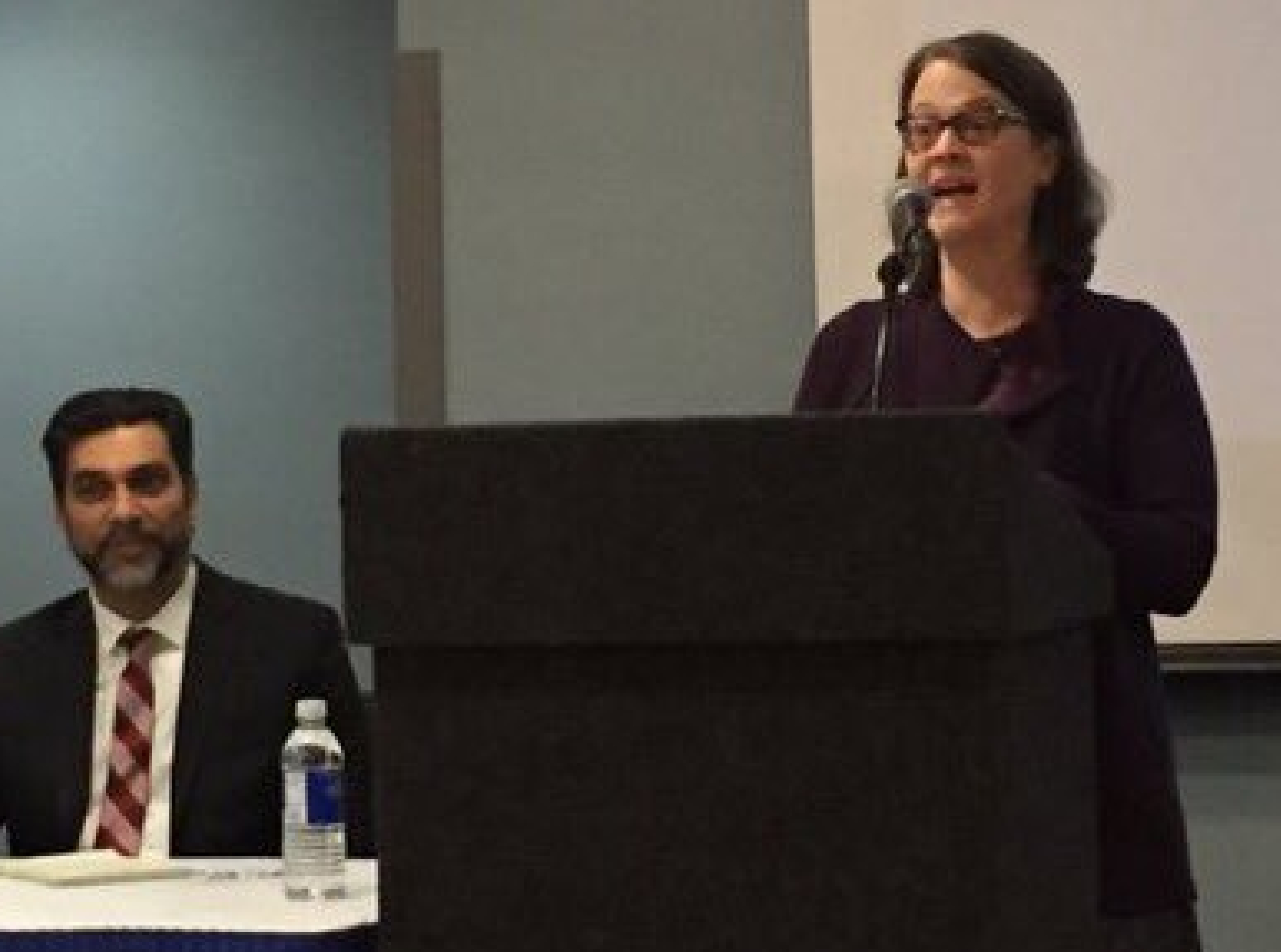 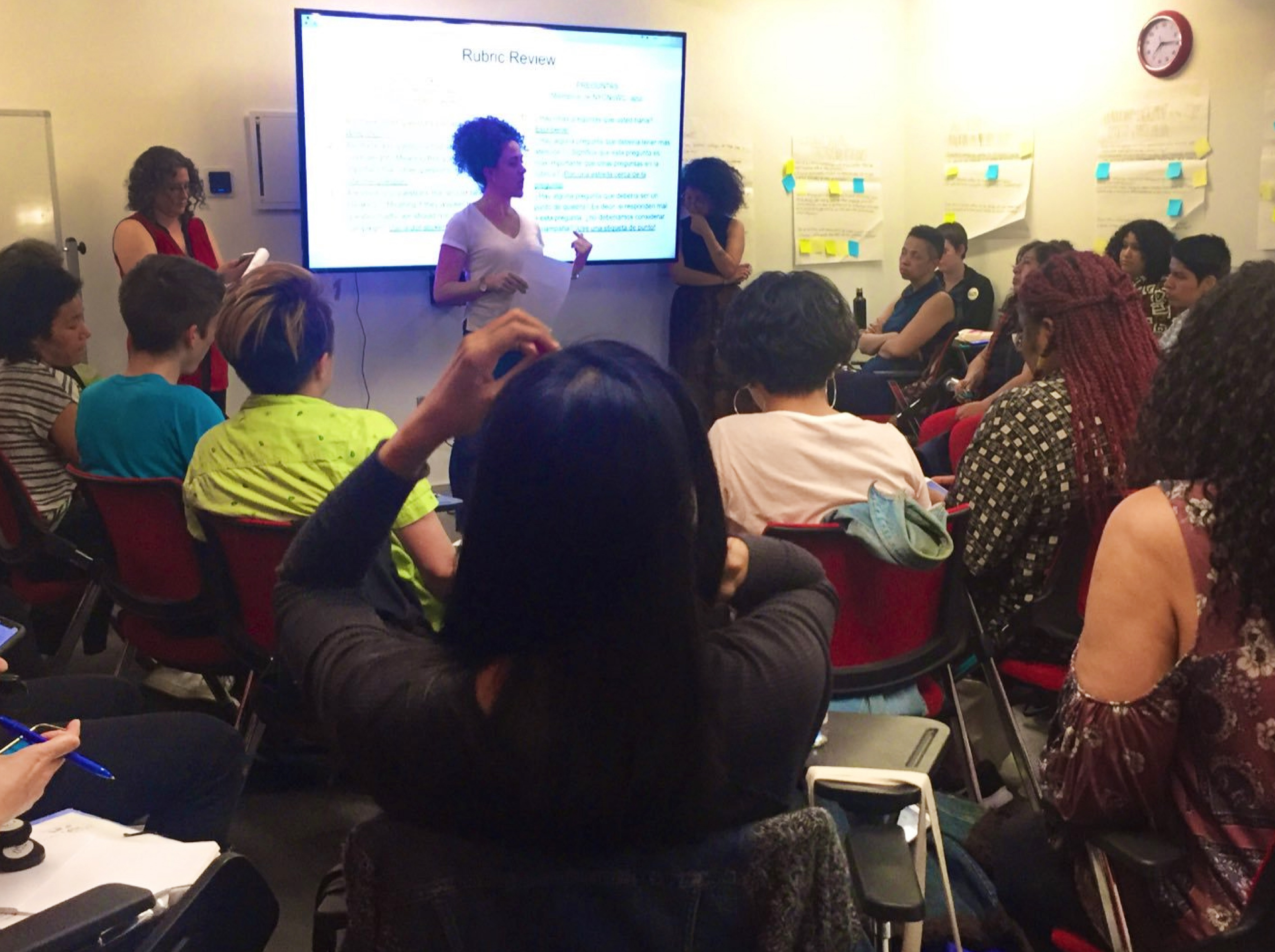 The NYS Community Equity Agenda calls for policies and actions that transform, rather than merely reform, our fundamentally unjust social, political and economic systems. It puts racial and economic justice front and center and addresses long-standing inequities that play out at neighborhood and regional levels. It requires decision-making led by people and communities typically left out of, and harmed by, status quo economic development.

Tackling our most existential crises – from climate devastation to persistent wealth inequality – requires transformational change. In the face of federal attacks on low-income people, immigrants, women, and people of color, the need for bold, local action has never been greater.

The Agenda is driven by a broad-based coalition of community, labor, civil rights, and legal services groups, cooperative organizations, and community development financial institutions (see list below). It sets forth an affirmative, solutions-oriented platform, focusing on concrete legislative and regulatory changes that New York can and should make right now to:

3. Keep predatory lending out of New York and prevent further siphoning of wealth from New Yorkers and communities of color. The Governor and NYS legislators must reject any attempt – whether from check cashers, online “fintech” lenders, or other financial services entities – to weaken, undermine, or exempt companies from our vital anti-predatory lending laws. New York is one of 16 states that bans predatory payday lending.