New York City’s housing and land use policies have contributed to neighborhood segregation, displacement of BIPOC New Yorkers, racial health disparities, widening wealth inequality, and a host of other inequities. New York City’s charter must be reformed to repair past harms, by giving Black and brown communities meaningful opportunities to own and control land, housing and neighborhood development.

The undersigned 55 community and nonprofit organizations call on the Racial Justice Commission to propose a revision to NYC’s Charter that:

(2) Requires any recipient of City-owned land to ensure (i) permanent affordability of the land and (ii) tenant and/or community decision-making power over the use of the land; and

(3) Requires the City to transfer or lease City-owned land for less than fair market value when conveying land to local nonprofit developers and community land trusts.

Since the Giuliani administration, New York City has prioritized for-profit developers when disposing of public land, despite the well-documented failure of this approach to meet our city’s affordable housing needs.1 Between 2014 and 2018, for example, the city awarded 75% of Requests for Proposals (RFPs) to develop public land to for profit developers. In most of these transactions, public land is transferred to private developers for $1.2 Despite these massive subsidies, so-called affordable housing developed on these lots is typically unaffordable to the majority of neighborhood residents. Over the long-term, this approach has fueled market-rate development and the displacement of low-income, Black and brown New Yorkers.3

Nonprofit developers, by contrast, are more likely than for-profits to build deeply affordable housing, take on complex projects, and maintain affordability over the long-term or in perpetuity.4 During Mayor de Blasio’s administration, 35% of units developed by nonprofits that received City contracts were geared towards extremely low-income households, compared to just 18% of units by for-profit developers.5 The City currently owns thousands of vacant and underutilized lots that should be reserved for nonprofits that can best manage deeply- and permanently-affordable housing and other critical community needs, such as gardens, community centers, or space for small businesses.6

The Bedford Armory and the Amazon headquarters are two visible recent examples of public land fights that are waged time and time again in low income Black and brown communities.7 Many of these communities have developed–but are not given the chance to implement–plans for truly affordable housing, living wage jobs, and other amenities on vacant or underutilized public land. These are the same properties that New York City and State not only allow to sit fallow for years, but are willing to turn over to for-profit interests for luxury development, in exchange for little or no permanent community benefit.

The Racial Justice Commission has a historic opportunity to shift power to Black and brown communities that have been harmed by decades of land use policies and decisions. We strongly urge you to recommend the above charter change to direct public land to nonprofits that will develop and steward the land for permanent public benefit. 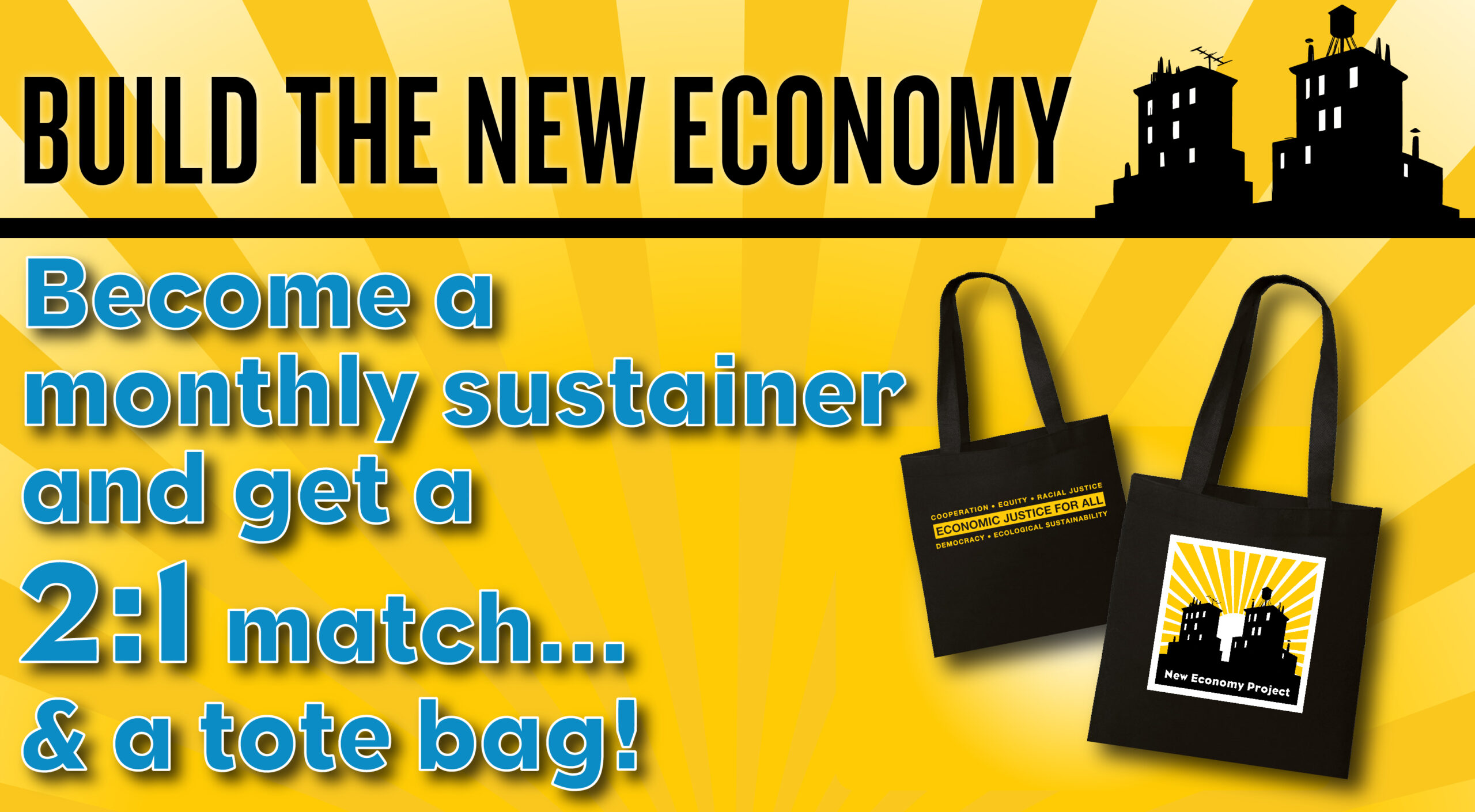