Since Covid-19 gripped New York City, our NYC Financial Justice Hotline has been flooded with calls from low-income New Yorkers who are being hounded by debt collectors. Many of these New Yorkers and others are speaking out and sharing their stories. In 2020, thousands of people signed a petition urging Governor Cuomo and the Office of Court Administration to immediately halt all debt collection in New York. Read the petition here.

Check back often as we continue to add stories. 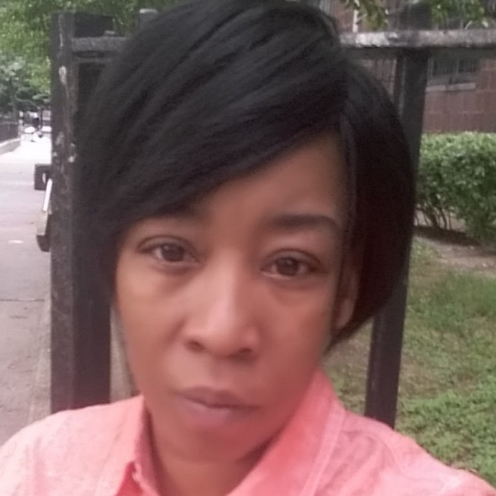 Veronica
Brooklyn
“I just found out that my paycheck was garnished. I don’t know what it’s for. I can’t afford to have any money taken away right now. My two daughters and two grandchildren live with me. I’m trying to support my family, but everything is uncertain. My job has cut the number of days that I go into work for safety reasons. One of my daughters lost her job because of coronavirus. This money that was taken from me could have gone toward a lot of other things that I’m worried about right now, like food, disinfecting supplies, and other things I need to keep my family healthy. I am overwhelmed trying to work and make sure my family is safe.”

Migdalia
Brooklyn
“I used to be homeless. Now I work as a home health aide and live in affordable housing I got through a lottery. A marshal started garnishing my paycheck in January. I found out it’s for a really old judgment, but I never got court papers. I’m also a victim of identity theft, so I don’t think this is even my debt. I went to court to try to stop the wage garnishment, but the court postponed my court date to March, and then again to June, because of coronavirus. The whole time the marshal kept garnishing my wages. I’m worried I’ll have to go back to a shelter because of all this.” 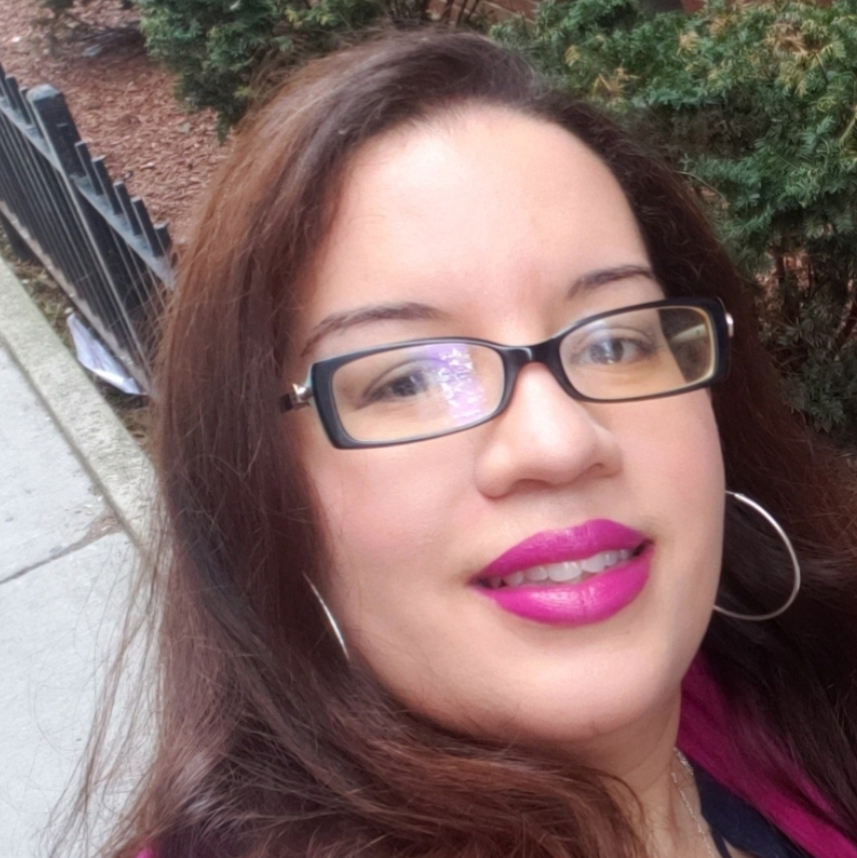 Grace
Queens
“I work for the city finding emergency housing for fire victims. I just found out that 10% of my paycheck was garnished. Now I don’t know if I’ll be able to stock up on the insulin my son needs. He has Type 1 diabetes. I’ve also been delivering groceries to my mother, who lives close by. About a month ago I got a marshal’s notice saying my wages would be garnished. I was about to go to court to try to stop it, but with COVID-19 hitting the city so hard, I decided I should stay at home for the sake of my family’s health. I already live paycheck to paycheck, so if this garnishment goes on, taking care of my family during this crisis will be incredibly hard.”

Veronica
The Bronx
“I was laid off because of COVID-19. Then my family tried to get groceries and I found out my debit card wouldn’t work. I checked my bank account and it was thousands of dollars overdrawn. I thought I’d been scammed. I spent hours on the phone with my bank trying to find out what happened. Finally they told me there was a judgment against me for a credit card from a few years ago. That’s when my husband, who’s disabled, was going through severe health issues. I have zero funds. I have no money. I’m at the breaking point.” 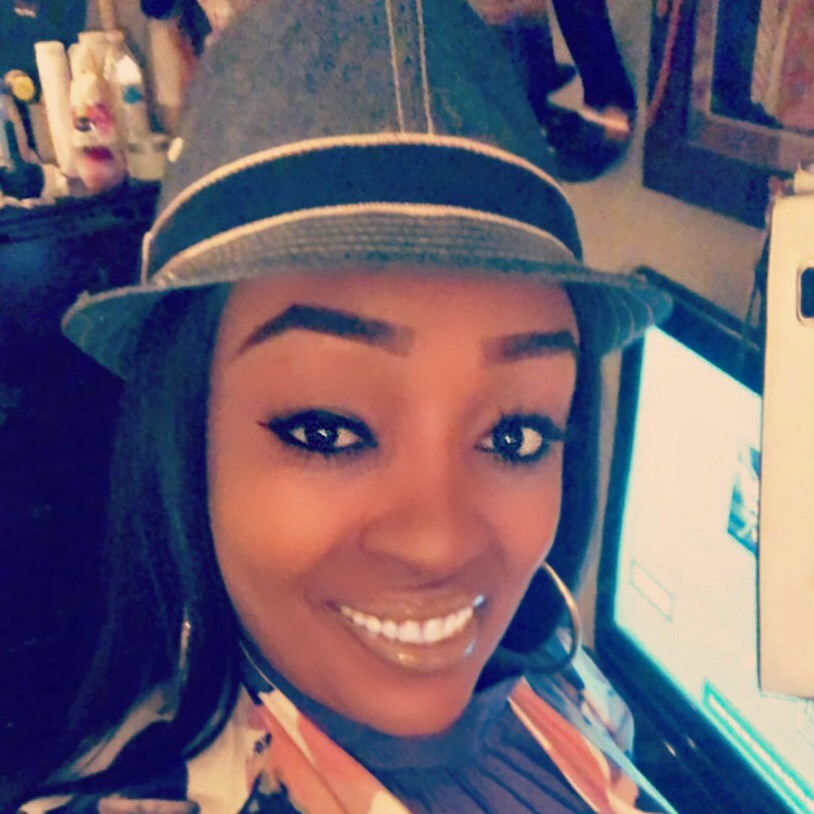 Jilliann
The Bronx
“I’m a single mother. I have three kids. My bank accounts were frozen in March. I found out it’s for an old judgment that the city got against me. I never got court papers and I have no idea what the judgment is for. I found out that the city’s lawyers don’t even have my correct address. I had no money to pay my bills or prepare my family for this crisis, but the lawyers said they wouldn’t release my bank accounts unless I signed something saying I owe the debt.”

G.W.
Manhattan
“I went to buy toilet paper and other supplies early in the morning, when the supermarket was just open for seniors, but my debit card wouldn’t work. Then I found out my account was frozen because of a credit card judgment. That account is where I get my Social Security disability benefits. I’m 61 and I have congenital heart failure, so I’ve been trying to stay home. I also live with my mom, who’s 81, and I’m afraid of her getting sick. But I had to go to the post office to send a letter to the debt collectors. They just called me, and they didn’t seem to care that I only get Social Security. They just kept asking how I’m going to pay.” 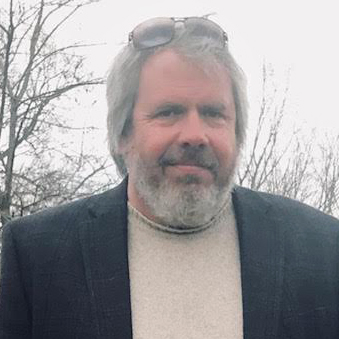 Robert
Queens
“In March I found out a debt collector had frozen my bank accounts. I’ve never even heard of this debt collector. This is all the money I have in the world as I’m currently out of work due to the pandemic. I’m a substitute teacher, and with schools likely closed until the fall, I won’t have any income for the next few months. Now I don’t have enough money for rent. I also worry that my stimulus check will be directly deposited into my frozen accounts and not accessible. I need that money for urgent necessities like rent, food, and supplies for my family. I tried to find out how the direct deposit could be switched to paper check via mail but I couldn’t locate that info, and the IRS website says do not call. This situation has put a terrible pressure on me and on my family. On top of all this, last week I was laid low with coronavirus-like symptoms, so I’m trying to rest and isolate myself.”

L.H.
Manhattan
“About six years ago I developed multiple autoimmune disorders which began to worsen. I had to stop working and have been forced to rely on family support. In March I received court papers for a credit card I had to stop paying six years ago. Battling three autoimmune disorders and multiple immune conditions puts me at very high risk for COVID-19. Going to court would put me in grave danger, but I’m panicked that the credit card company will get a judgment against me if I don’t make the trip to court.”

Olga
The Bronx
“I am a healthcare worker. I commute over two hours each way from my home in the Bronx to a clinic in Brooklyn, where I work 10-hour shifts. I am a single mother and the sole provider for my family. In the middle of March I got court papers in the mail saying I was being sued for a credit card I had been trying to pay off. I’m stressed out wondering if I’m supposed to miss work to go to court to answer this lawsuit right now. With this crisis, I need to prioritize caring for people at my clinic and making sure my family stays healthy. I’m worried that the court will say I owe this money if I don’t fight back, but I’m also worried about risking my health and the health of my loved ones.” 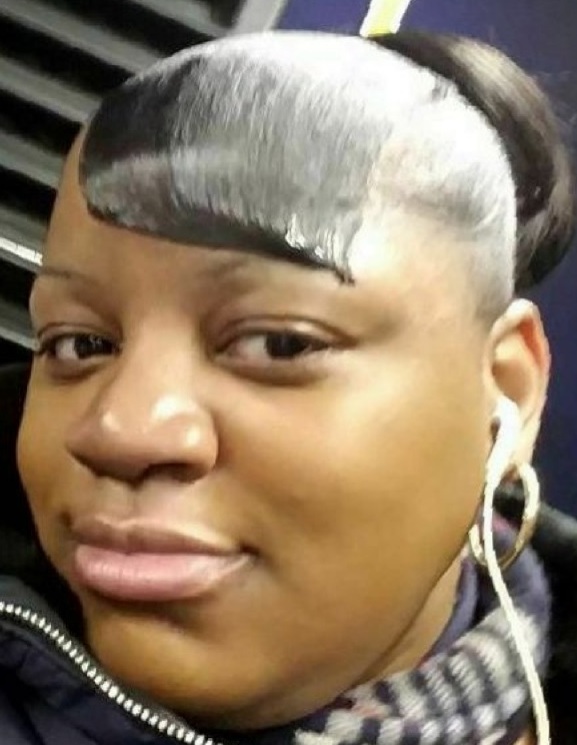 Ronnisha
Manhattan
“Last year I worked three jobs to try to become more financially stable. Now I work for the City and things are much better, but I still live paycheck to paycheck. In the past I had been unemployed, struggling to make ends meet. A few months ago I got a notice saying there was a judgment against me. I didn’t recognize the debt collector, so I thought it was a scam. I had been a victim of identity theft, which left me shattered. After some digging I found out there were judgments in my name, all from debt collectors I don’t know and never heard of. I never even got notice I was being sued. I don’t know what these judgments are for. I went through identity theft years ago, so maybe that’s what this is? I’ve worked very hard to stabilize my finances and I want to fight these judgments, but with the courts closed, I don’t know if I’ll be able to. I’m worried these debt collectors will try to garnish my wages during the crisis.”

Robert
Manhattan
“I was unemployed for about a year and living off public assistance. After a long search, I finally found a great job. Then, last November, after being at my new job only a few weeks, I found out my wages were going to be garnished. I still live paycheck to paycheck, and this garnishment would make it almost impossible for me to pay my bills and cover my basic expenses at a point when I had just begun to get back on my feet. It turns out the garnishment was for an old credit card I was paying off more than ten years ago. I went to court to stop the garnishment, and agreed to settle and pay $20 a month. I made consistent, on-time payments. Incredibly, the garnishment didn’t stop. I ended up having more money garnished from my paychecks than what I agreed to pay in court, in addition to the monthly payments I was already making. This was very stressful because I am dealing with health concerns related to HIV and had to make numerous trips to the courthouse. The whole process dragged on for so long that we ended up in the COVID-19 crisis and there still was no resolution.”

Lisa
Former Bronx Resident
“I recently received a notice from a marshal saying he was going to start garnishing my wages. I can’t afford to have my wages garnished, especially right now, so I tried to find out how to go to court and stop the wage garnishment. Now that the courts have pretty much shut down, I don’t know what to do. I’m worried I won’t be able to stop the wage garnishment.”