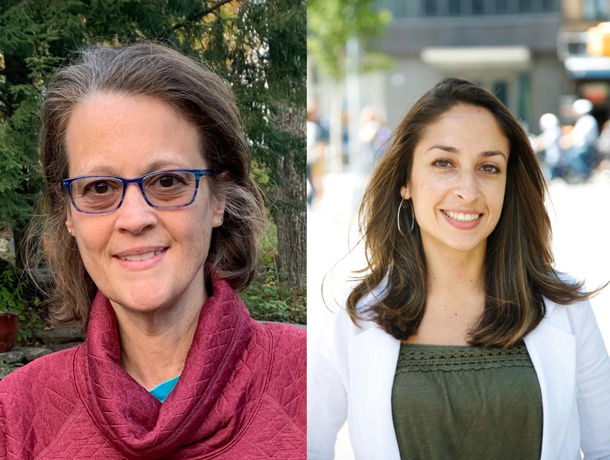 The New Economy Project has long pushed for the creation of a municipal public bank in New York City, a proposal that has earned support from labor unions, credit unions and some local and state lawmakers. The group’s co-directors – Deyanira Del Río and founder Sarah Ludwig – have been at the forefront of that advocacy. Ludwig founded the New Economy Project in 1995, and Del Río brings with her more than two decades of experience pushing for equitable development and economic rights for immigrants.